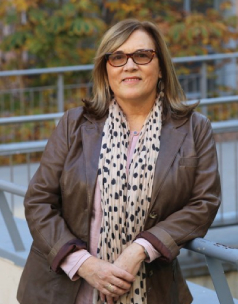 This book, entitled Discrepant Criticism. Interviews on art and current thought (2000-2011), but which could also have been entitled Criticography of contemporary art, was born out of the need to contribute a ‘new format’ for the various existing works on ‘artistic literature’ as a source for the theoretical study of art. This format is biographical and even autobiographical and applies a subjective approach that is absent from most of the existing works. For reasons of conceptual affinity, our aim is to focus on the evolution of theoretical thought and its different genealogies, from the first signs of deactivation of the formalist system of ‘high modernity’ to the thought derived from the crossover of ideas between post-structuralism and the Frankfurt School. Our study of the art critics, theoreticians, and historians who have had the strongest influence on the understanding of contemporary art and aesthetic theory, such as Benjamin Buchloh, Donald Kuspit, Thomas Crow, Arthur Danto, Hal Foster, Serge Guilbaut, Rosalind Krauss, Griselda Pollock, Lucy Lippard, Douglas Crimp and Yve-Alain Bois, has not been made in the third person, historifying, X-raying or systematizing things that may be too close in time, but on the basis of the first-person voices of the actors, using the genre of the interview – an interview that is closer to interpretation and opinion than to information or to the personal/emotional.