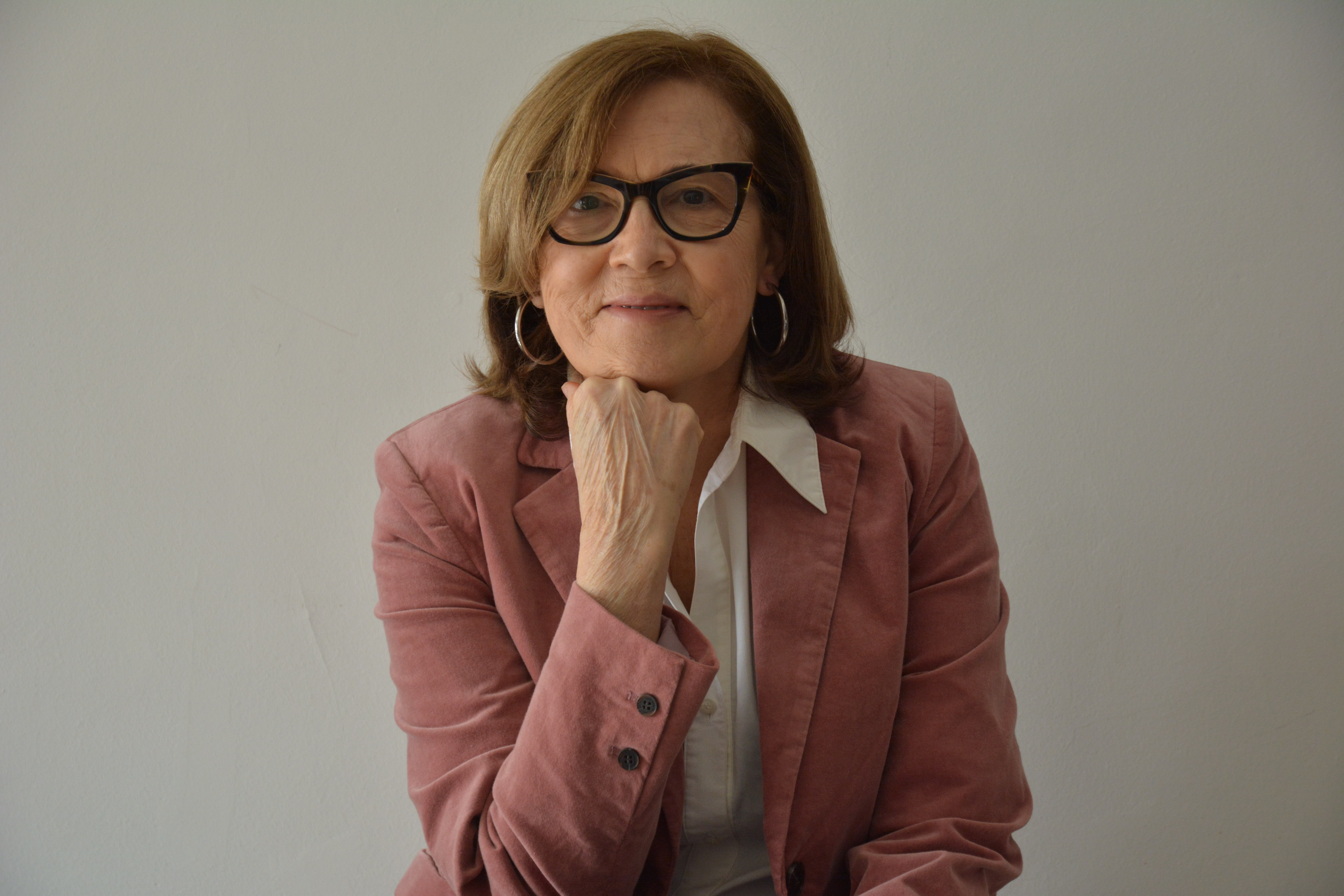 Anna Maria Guasch is Professor of Global Art History and Art Criticism at the University of Barcelona.  In the last fifteen years, Guasch has focused on the study of international art from the second half of the 20th Century and has analyzed the expositions it has generated. This line of investigation has lead to publications The Art of the 20th Century and Its Exhibitions: 1945-1995 (Serbal Editions, Barcelona, 2009) and The Manifestos of Postmodern Art: Texts of Expositions 1980-1995 (Akal/Arte Contemporáneo, Madrid, 2000) with contributions by C. Joachimides, D. Kuspit, A. Bonito Oliva, K. Power, D. Crimp, H. Foster, T. Crow, H. Szeemann, C. David, J.H. Martin y T. McEvilley, among others.

Recent investigations analyze the intersection of the artistic scenes of the 20th and 21st centuries, a theme elaborated in the book The Last Art of the 20th Century: From Postminimalism to Multiculturalism: 1968-1995 (Alianza Forma, Madrid, 2000), while in terms of the theory of criticism, her notable works include Art Criticism: Theory and Praxis ( Barcelona, Serbal, 2003), and Discrepant Dialogues in Art Criticism (2000-2011). Guasch has co-edited Learning from the Bilbao Guggenheim (University of Nevada, Reno, 2007) written with Joseba Zulaika.

Currently, Guasch focuses her investigations on three areas: Archiving – Memory and Contemporary Art, Art History and Visual Studies, and Contemporary Art and Globalization. The first of these foci was developed and exhibited in Visual Autobiographies: Between the Archive and the Index (Siruela, Madrid, 2009), and Art and Archive: Genealogies, Typologies, and Discontinuities (Madrid, Akal/Arte Contemporáneo, 2011), and in presentations at conferences of related sciences such as the 20th ANPAP Meeting (Rio de Janeiro, 2011) in which she presented Contemporary Archival Practices: Between the Domestic and the Public, Memory and History, Global and Local.

In her research on Contemporary Art and Globalization, her noteworthy contributions to international conferences and seminars include From Here: Context and Internationalization presented at the 3rd Summit of Critics and Investigators (Valparaiso, Chile, 2011) and her invitation to the international conferences Refocusing on Issuers: Ink Painting through a Perspective of Art History (Shanghai, May 2012) and Art, Criticism and the Forces of Globalization (Winchester School of Art / University of Southhampton and Tate, Liverpool, September 2012). Concerning the theme generally, her notable work includes the text The Global Effect: Art in the Era of Mobility, Translation, and Memory (in press) and her commission at the exposition The Memory of the Other in the Global Era in Bogota, Colombia (2009), Santiago, Chile (2010), and Havana, Cuba (2011).

Between 2000 and 2011, Guasch has been a Visiting Fellow in the Universities of Princeton, Yale, Columbia, San Diego, and The School of the Art Institute of Chicago. In 2002, she was a Visiting Scholar at the Getty Research Institute in Los Angeles and completed her research residency in 2008. She has taught seminars and courses at many institutions including the Pontificia Catholic University of Chile (2002), Esmeralda Institute of Fine Arts (Mexico City, 2003), and San Antonio School of Cinema of Los Baños, (Havana, Cuba, 2005), as well as the Universities of Antioquia (Medellin) and the Bogota National University (Colombia, 2004, 2006, 2007) and at the University of Nuevo León (Monterrey, Mexico, 2006).

Guasch’s academic footprint in the Department of Art History at the University of Barcelona includes directing fifteen doctorate theses while fulfilling her duties as a researcher and mentoring bachelors and masters degree candidates. She also guides students externally as a tutor of doctorate theses in universities across Mexico, Colombia, and Chile. Since 2007 she is principal researcher of the ongoing R&D&I project Critical cartography of art and visuality in the global age: New methodologies, concepts, and analytical focuses Parts I, II and III, whose members come from Spanish and international universities (https://artglobalizationinterculturality.com/)

Guasch also directs and coordinates Global Art Archive, a research group that studies archives and their role as a liaison between collective memory and individual development (www.globalartarchive.com). In addition, she is part of the London-based international studyVisual Culture Studies in Europe, the Humanities in the European Research Area (HERA), and Zahia Rhamani’s Art et mondialisation (Art and Globalization) research group in Paris (INHA). Along with Marquard Smith and Joaquín Barriendos, she organized the international congress Visualizing Europe – The Geopolitical and Intercultural Boundaries of Visual Culture (University of Barcelona, 2011) and has participated in Third International Workshop on Art Criticism (Madrid-Ciudad Real 2011).

Art, Mobility, Translation and Memory in the Global age.

Defining the contemporary at the beginning of the second decade of the 21st century implies a clear desire ... + read more.

THE DOCUMENTARY PRACTICES BETWEEN THE GLOBAL AND THE LOCAL

In addition to the memorialist impulse linked to Mieke Bal's saying of a reactualization of the past through ... + read more.

ART AND ARCHIVE: HISTORY AND THE CONTEMPORARY

THE COSMOPOLITAN TURN IN THE CONTEMPORARY ART

My interest on Cosmopolitanism will revisit mid-Twentieth century debates through this prime, invoking its potential as a notion ... + read more.

ON MEDIATION. PLATFORM ON CURATORSHIP & RESEARCH

In recent years, the artistic sphere has been demanding the professionalization of the figure of the curator, to ... + read more.

‘A New Ecology of Knowledges: Modes of Abyssal Thinking’
2022

The Codes of the Global in the Twenty-first Century
2018

A New Ecology of Knowledgwes. The Anthropocene as a “posabyssal thinking”, en Contemporary Art and Visual Culture in Global Asia
2018

Overview of Global Territorialities: From Empire to Anti-Globalization
2018

In Conversation with Donald Kuspit,
2012

A Genealogy of the Global in Art Exhibitions: The Gap between Westkunst and the Global Contemporary.
2017

The epistemology of the other. For a cartography of memory and otherness
2012